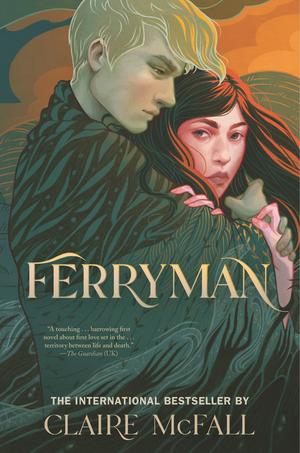 Claire McFall is a former English teacher from Scotland who now lives in sunny (sunny) Colorado with her family.  Her first book, Ferryman​, is a love story which retells the ancient Greek myth of Charon, the ferryman of Hades who transported souls to the Underworld.  The novel won the 2013 Scottish Children's Book Award and was short-listed for the Grampian Children's Book Awards, long-listed for the Branford Boase Award and the UKLA (UK Literary Association) Book Awards, as well as being nominated for the Carnegie Medal.  Trespassers and Outcasts, released in July 2017 and March 2019, complete the trilogy. The FERRYMAN series has now been translated into more than 15 languages, sold in excess of three million copies, and the film rights have been bought by Legendary Entertainment.

Her second novel, Bombmaker​, is a YA dystopian thriller in which the main character Lizzie struggles to survive in a London dominated by gangs and plagued by terrorism. It was selected as one of the Telegraph's YA Books of 2014.

Black Cairn Point, Claire's third novel, is a paranormal thriller about a camping trip gone wrong.  When all of her friends suffer the wrath of a mysterious entity, only Heather is left to take the blame! Black Cairn Point won the inaugural Scottish Teenage Book Prize in 2016 and was released under the title The Last Witness in the US with SourceBooks Fire in 2020. 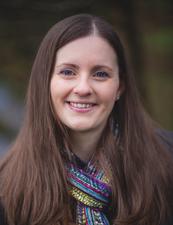 OUT NOW in the US! 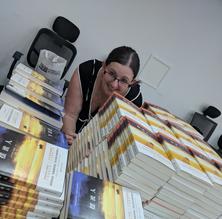 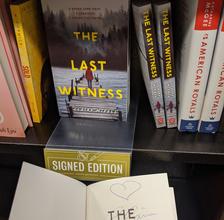