Is there love after the afterlife?

Dylan has escaped a horrific train crash unscathed.
Except she hasn't.
The bleak landscape around her isn't Scotland. It's a wasteland haunted by wraiths searching for human souls.
And the stranger waiting for her isn't an ordinary boy. Tristan is a Ferryman, tasked with transporting her soul safely to the afterlife, a journey he's made a thousand times before.
Except this time, something's different... 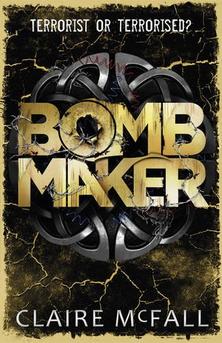 Heather agrees to a group camping holiday with Dougie and his friends because she's desperate to get closer to him. But when the two of them disturb a pagan burial site above the beach, she becomes certain that they have woken a malevolent spirit. Something is alive out there in the pitch-black dark, and it is planning to wreak deadly revenge.

One year later Heather knows that she was very lucky to escape Black Cairn Point but she is still waiting for Dougie to wake from his coma. If he doesn't, how will she prove her sanity, and her innocence? 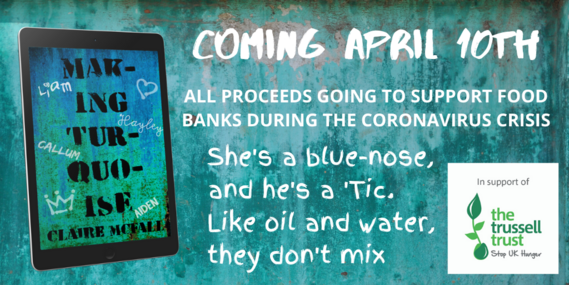 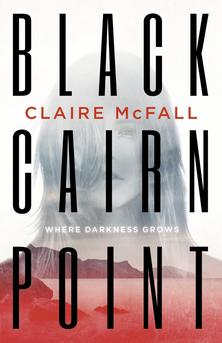 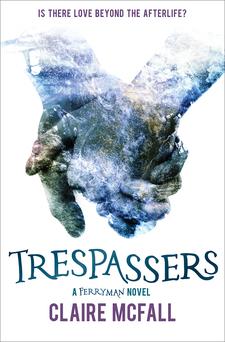 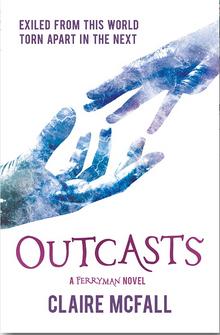 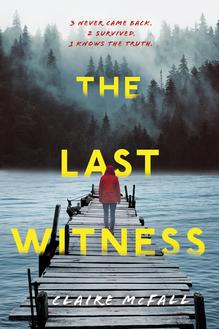 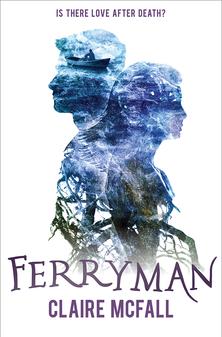 The English government have closed the borders with their Celtic neighbours.  Any Celt found in England is branded with a tattoo, found twice they are executed.  Scottish Lizzie is the 'property' of psychopathic London gang boss Alexander.  Can Lizzie escape Alexander, and at what price her betrayal?

Is there love beyond the afterlife?

Tristan and Dylan have escaped the afterlife. But fate never meant for them to live.

Dylan should have been killed in a horrific train crash. Tristan should still be a Ferryman, an immortal. Now, living in bodies they have no right to inhabit, they discover they're connected by something stronger than love. Their souls are bound together. Alone, they'll die.

When they broke through the boundary between the worlds of the living and the dead they defied the laws of the supernatural world, and showed the way for others to escape. Now they must face the consequences.
Can true love transcend destiny?

Exiled in this life; torn apart in the next.

Tristan and Dylan have escaped death and conquered destiny. Finally, there is nothing to stop them from being together.

But every action has a consequence, and their escape to the real world has caused an imbalance in the afterlife. It's owed two souls -- and it wants them back. When the world of the dead claims Dylan's parents to restore the balance, Dylan and Tristan are offered a terrible bargain: stay together and condemn innocent souls to death, or return to the wasteland to take their place and face separation. Forever.

With no place left for them in the world of the living or the dead, will Dylan and Tristan make a heartrending sacrifice?

One year ago she survived...but being the last one standing has consequences.

Heather agrees to go camping with Dougie and his friends because she's desperate to get closer to him, and a secluded beach sounds like the perfect place. But the trip takes a sinister turn that brings Heather's plans to a violent end.

One by one, the group begins to vanish.

A year later, Heather knows she's just lucky to be alive. And now, people are asking for answers, or else she will be the one to take the blame.